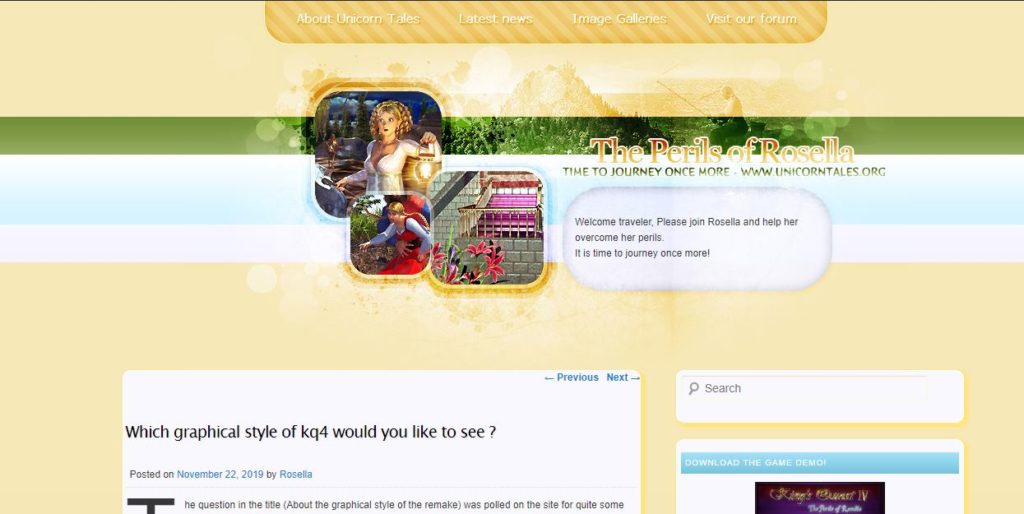 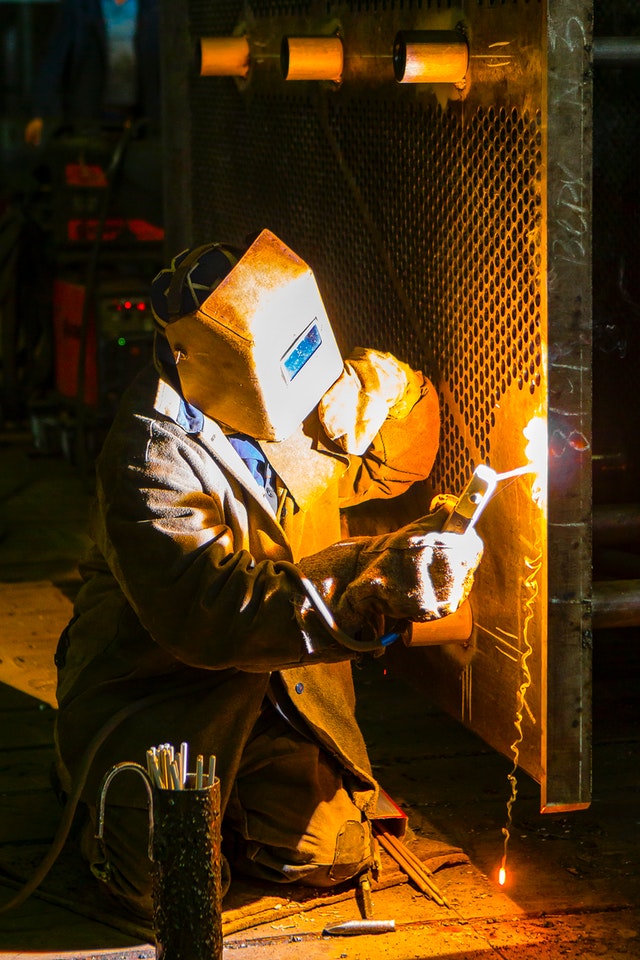 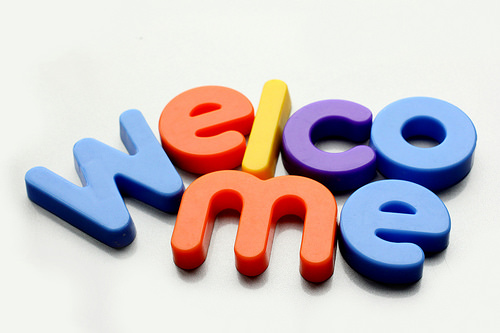 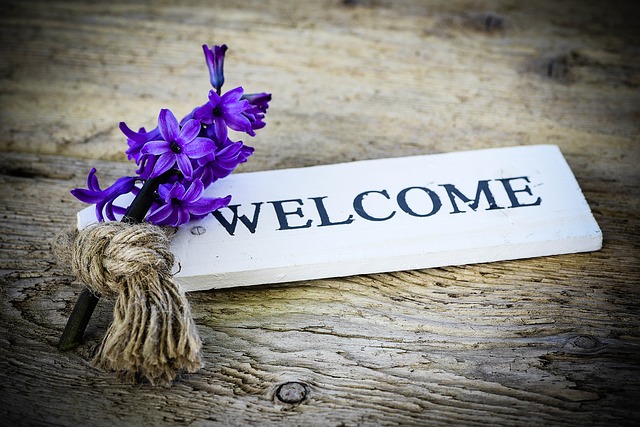 Today, I have very good news, today I want to welcome our first dedicated forum moderator, till now I & our graphic designer moderated our forums, but that can’t continue, we need to focus on developing the game (and the demo which was already released to our beta testers! – but more on that on a different post), so please welcome Jack Stryker, our new Forum moderator!

Who is Jack Stryker?

Here is some of what he wrote about himself:

My real name is Danny. Jack Stryker is the alias I use on the internet (that or JStryker47) and the name of a character I created for a friend’s fanfiction. I was born on October 22nd, 1983. I live in a small town called Brea, in Southern California. I’m the youngest of 6, if you can believe that. 4 brothers and 1 sister.

I was introduced to the King’s Quest series, among several other Sierra franchises, by my brothers. They would often bring home new PC games, that they either bought at a store or borrowed from a friend, and I would watch them play those games. KQIV was, of course, one of those games. Unfortunately, I wasn’t able to see them play through much of that one, so when I was finally old enough to have my own computer and play the games myself, I had a bit of trouble getting through KQIV for the first time. Often, I found myself asking, “How do I get across that big hole in the ground?” “How do I get out of this whale?” “Where IS Pandora’s box anyway?” But despite that, I managed to have a good time playing it.

Years later, after having played the AGD remakes of the first 3 KQ games, I was disappointed to find that they wouldn’t be making one of KQIV. Particularly since another group that was working on one seemed to abandon it. So when I stumbled across this KQIV remake project and saw the amazing screenshots, you know I couldn’t let this one die. You might say that over the years, I’ve become a bit like Joss Whedon; since I like strong independent female characters, who can get the job done and aren’t just damsels in distress. So why wouldn’t I want to see a game starring that type of character, using the kind of awesome graphics that Unicorn Tales have shown?

Here is my DeviantArt page; where I’ve posted photos, fanfictions, and renders that I’ve made using a program called DAZ Studio:

And this is my YouTube page, currently with only 2 videos since I mainly just signed up there to comment on other videos:

Welcome JackStryker and thanks for your contribution to the quest.,

P.S. Our forums could use more fans – come and check them out

Our new forums are up!

Please check them out: our new forums

Our forums are now based on professional and robust code.

Please go there, post a thread or two and participate in our quest to give birth to the Perils of Rosella in 3D.

I am happy to announce that our site moved to a new server.

This server is much faster and robust.

Moving to a new server enables us to add new frameworks to our site like a new forum framework and more is to come.

If you find any glitch in the site (something we didn’t move correctly) then please contact us.

And as an added bonus I am presenting a beautiful photo our very talented graphic designer has managed to take of Edgar & Rosella stealing a kiss on a public Gazebo on Christmas – due to time differences between our world & Daventry we can see a photo taken on Christmas [For the tech geeks, the time difference is GMT-9 days].

P.S. I have added some magical snow to the site…   enjoy.

Thought to throw a small update

As you may have noticed, we have updated our site’s theme using the help and generosity of Lost Sheep Network which as fans of the king’s quest series offered to theme our site for free.

Big Kudos to them and feel free to buy from them a wordpress template, our site is a live example for their skill.

We are planning a totally new forum framework based on myBB, so stay tuned.

So just continue following us and stay tuned – you won’t be disappointed!

have a nice weekend,